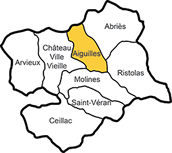 Aiguilles-en-Queyras is a charming mountain village in the Hautes Alpes. It’s at the confluence of the Guil and the Lombard, and it faces the Peynin valley (see the Queyras panorama ). It has shops, a hospital and health centre, and a chemist.

Aiguilles has Nordic skiing pistes, a skating rink, ice-climbing, and a swimming pool, as well as areas for winter activities and mountain-biking in the summer (see the carte du domaine skiable du Haut Guil). 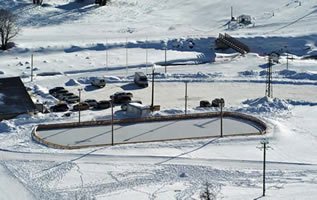 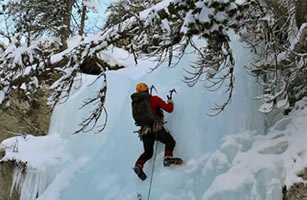 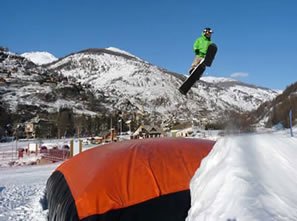 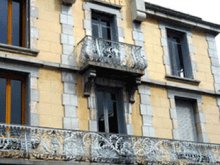 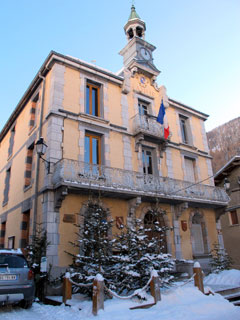 After a terrible fire in 1829 many people left Aiguilles for a better life in South America (Argentina and Chile). The architecture of buildings in the village shows that some of its inhabitants returned after making their fortune. There are some very beautiful houses built in a style that is not found in the other villages of the Queyras. Similarly, the town hall was given by the “Americans” when they returned. 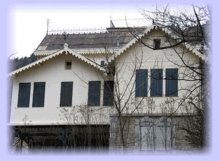 Also in Aiguilles there is a metal house designed by Eiffel, the builder of the famous tower in Paris. Its original was first put on show to the public in 1895 at the Universal Exhibition in Bordeaux. 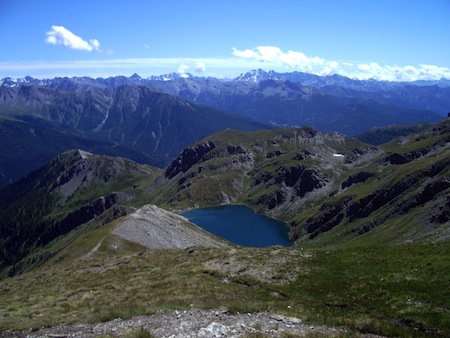 Many hiking trails starting from Aiguilles explore the Queyras Park, and lead to deep lakes such as Malrif, to spectacular panoramas, and to summits from which you can see the whole of the Hautes Alpes, and even Mont Blanc in the distance.

One of the most beautiful walks goes to the “Fond de Peynin”, beyond the hamlet of Peynin. 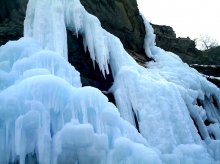